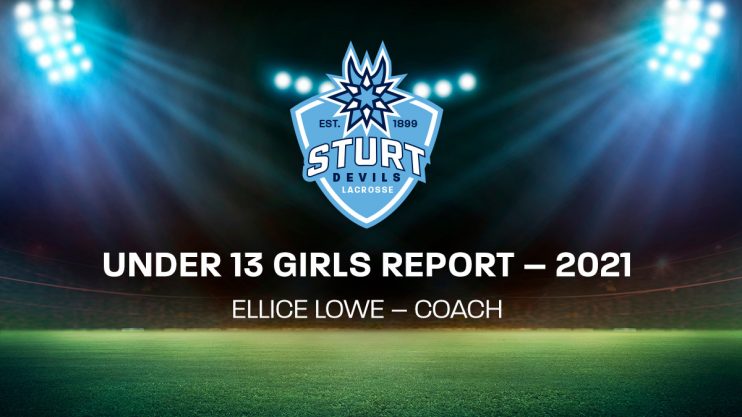 The Under 13 Girls’ report as tabled, presented and accepted at the AGM Sunday 7 November, 2021

The girls had a tough season this year. We only had 6 players and had to rely heavily on the u11s who were not always willing or organised enough to come up, with exception of Ava gibson who was always happy and ready to play up for us. A lot of the u13s parents were annoyed at the fact we would have to wait until the last minute before our game to know if we had to forfeit or not. It was also a bit confusing to a few of the parents as to why the u13s were not merging with the u15s for the whole season, as both teams had to have players play up.

We had to play 8 a side for the season which our girls worked with and did amazing, however multiple other teams did not agree with and tried to tell the umpires that we had  forfeited before games, good thing our scorer was there to correct them and the umpires double checked with me. Another thing to note is that players from other teams were yelling, swearing and playing extremely rough, with checking, shoving and tripping during games, yet the girls played through it.

This group of girls are a promising group who have improved so much this year. I would love to continue coaching next year, although I have been told that the u13s and 15s now have coaches, if I could be considered to coach the u18s that would be amazing.