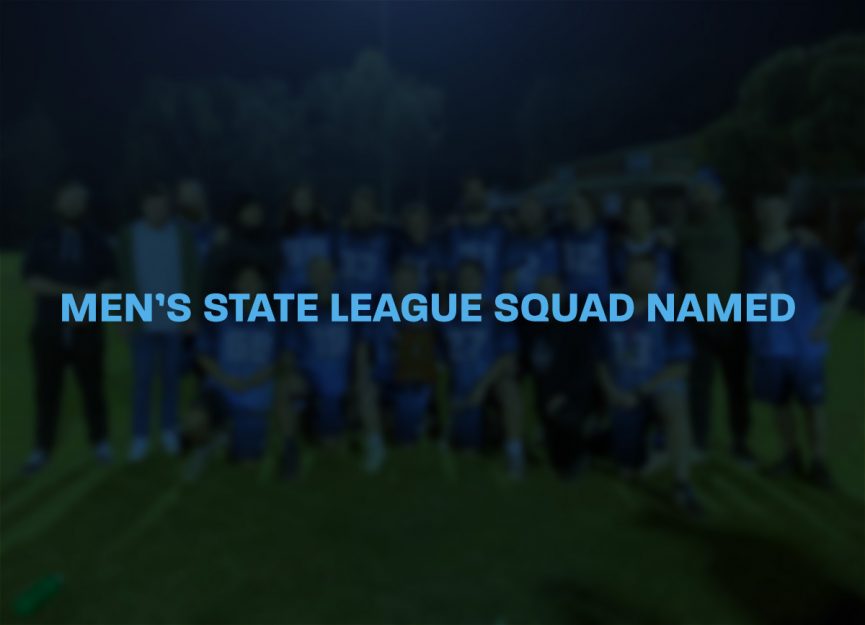 Assuming the role of acting coach in the absence of Head Coach Tony Watts (who is away due to illness), Jarrad presented the team with team dress polo shirts and welcomed newcomers to the team Lukas Hansford, Ewen Lauck and Orlando Kernaghan.

With a team which has a great mix of young blood and experienced players, we are excited to see what the season brings for our State League Men. We are confident of a strong showing and going all the way in season 2022.

The full squad consists of:

We thank Jarrad for taking on the addition responsibilities while Tony recuperates and also thank Paul Kernaghan and Peter Greenhalgh for assisting with coaching duties.